In the context of very slow pages in the frontoffice we discussed increasing server capacity:

Increasing existing servers capacity is not the only solution, there are other options.
This simple article lists the options we have: 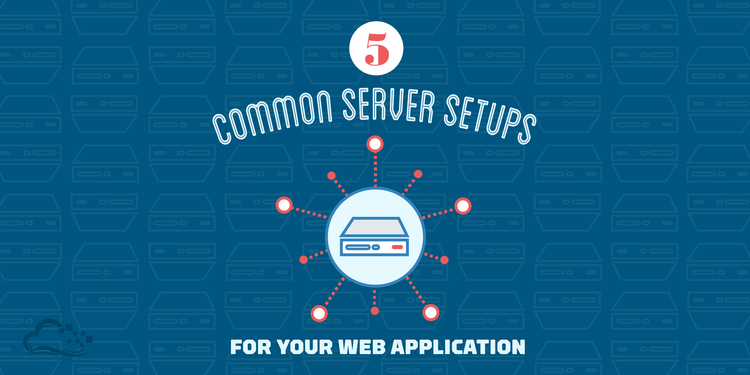 When deciding which server architecture to use for your environment, there are many factors to consider, such as performance, scalability, availability, reliability, cost, and ease of management. Here is a list of commonly used server setups, with a...

We are currently on “1. Everything On One Server” and it’s probably time (specially with the idea of moving to a single global instance) to move to “2. Separate Database Server”. This basically means that for each instance that wants to upgrade we would buy a new server and install the DB there. with this, because webapp and DB are separate, things go a lot faster. This is a relatively simple sysadmin tasks and maintenance efforts don’t change much. The only difference is really the cost of the server. So, it costs money but if well done it’s a lot less expensive for the project than the negative impact that very poor performance has on users and the community.

There is no silver bullet and app performance improvements will have to be done as well, but maintaining an appropriate physical architecture with appropriate size is also very important

“Splitting our single servers into app server + DB server it’s something we’ll definitely do at some point but… Comparing implementing pagination vs. implementing a DB server, the former undoubtedly wins; it’s way quicker and straightforward. Besides, it has to happen sooner or later. Limits must be put on all endpoints.”

@luisramos0 wrote:
“what do you mean with “wins”?
in terms of estimation, implementing a DB server is a lot smaller, right?
pagination is something that will require UX, right?”

" > in terms of estimation, implementing a DB server is a lot smaller, right?

there is where I disagree. To me, it is incomparably harder and longer (by few orders of magnitude

) than implementing pagination, which requires moving some logic from the frontend to the backend, let’s not forget. And with pagination I mean http://ui-patterns.com/patterns/Pagination.

With my far-from-perfect sysadmin skills these are the steps I foresee this would have:

Also, the sysadmin processes are one of our weakest points where we’re still taking our first steps. Just think of how long is taking us to set up Datadog or provision and deploy all instances, as an example.

I believe we’re not ready for such big change on the infrastructure. Many things need to happen at organizational/processes level for a change like this to not take several months and end successfully.

However, I do think having a separate DB server it’ll be the next infrastructure change on OFN, but just not now."

awesome @sauloperez thanks for detailing the steps to get that task done!!! it’s the first step!

there a few points I’d like to add on to:

so, I’d refactor your list of tasks into this:

not only that. Now the provisioning playbook does it all since there’s a single server. We’ll need to refactor that. One thing will be to provision an app server and another to provision a db server.

we’ll need to think about possible failure scenarios like having recent db backups, etc. it needs careful investigation but yes I guess it’s more or less what you said.

Sure. Unaffordable to do it all at once.

That list looks good. Thanks for taking the time.