In many countries, the cultural connection to ones native language can be a barrier for online platforms being accepted, as is the case in Norway. Many early adopters, especially in urban areas are comfortable working in english, but in order to reach rural communities going native is the only way, I have met many a farmer who does not understand a word of english, and has no interest in doing so. Norway for example has 2 official versions of the language (Bokmål and ny norsk) and countless distinct dialects. Impassible mountain ranges will do that to a language over centuries

In order for the OFN platform to be able to work throughout Scandinavia as well as the rest of Europe, we should look at a plan to cover the long term needs for language flexibility.

OFN Norway is considering broadening the scope of our project to cover Scandinavian countries, and in doing so will contact the Language Council of Norway who has a vested interest in preserving the use of the language and also has close ties the other countries language councils.
Our goal: to have them dedicate funds to the accomplish the task, ideally covering as many european languages at once saving us all time and money.

Building your OFN group or organisation in a new country/region
openfoodnetwork April 23, 2015, 7:50am #3

Just off skype call with @lawrence and others setting up OFN in Africa, and @marlinf suggested that this is going to be easier than we thought. This will be a major issue for them as they’re dealing with at least 11 languages from the outset, so likely that African team will take the lead, potentially commencing with an “auto-scanner which can pick up static strings and replace them with translator calls” so that the strings that need to be translated are easily available, and some kind of crowd-sourcing system so that volunteers and helpers can do the actual translations

that is brilliant! Let us know if we can help with anything

I’l just drop off links here that I think can help, for now. 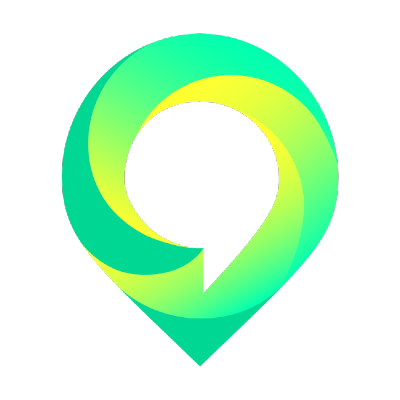 which helps to connect to this:

@datashaman just to check, does this help mainly with gathering strings that can be translated and feeding them into a tool that makes it easier for translators to write translations? Thats a common pattern available on many platforms, but I wondered if there was something in this tool that will search for untranslatable strings in a codebase and update the code? That sounds like a harder problem - just wondering if there is a task needing doing first to wrap all strings with t() functions.

This collects tags for translation, pushes them up to localeapp for editing, and pulls down any changes to the app when they happen.

I really thought there would be a way of scanning source code for literals that don’t have a translation tag, but it seems that is not easily done yet. I’ll let you know if I find something.

The scanners only seem to look for already tagged strings that do not have a translation.

@datashaman @lawrence, what are the news on this translation feature? We are gathering a team of dev here, and the translation is quite critical locally, so just want to know the updates and see if any need to work together on that now that more developers’ energies are coming in here?

I was wondering about your vision on the translation front end. My dream would be to have a system like http://www.godaddy.com. When you type in your browser, it detects where you connect from and directly redirect to the local instance (for me: https://no.godaddy.com) and by default, the language is “Norwegian”, and the currency is “NOK”. but you can change very easily language and currency. And still you stay on the same local instance. Which means: if some foreign people in Norway want to use the Scandinavian instance in English, he can do it. If we have a Scandinavian instance, the users can choose which currency they want to use a s well.
Linked post: How to use multiple currencies on my local OFN 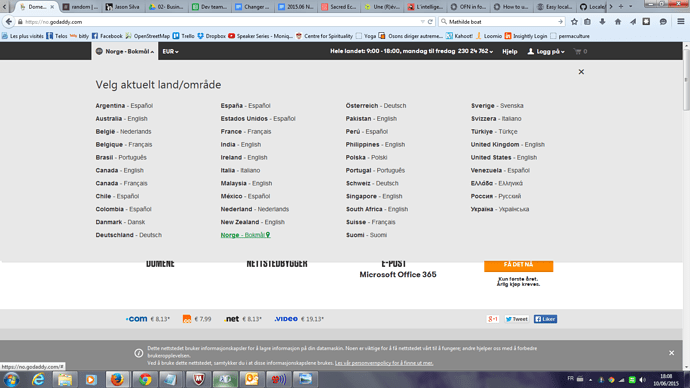 Hello all! This app development will also be key to the French development of the site and we are also excited about seeing progress made. Kirsten mentioned that the South African team @lawrence and @datashaman is very busy right now setting up their V1 but might be able to tackle this issue again soon? Any updates on that front? Looking forward to hearing news on this subject.

Haven’t looked into it but maybe the translation plugin of OpenProject can be of inspiration. They crowd source translation as well, something we at least could implement to get going.

I’m in France and very interested by the projet OFN.
If we could share our experience for the french community, that will be great.

@sylvain told us about the steps he sees:

Maybe something to do for Spree? (github.com/jipiboily/spree_multi_lingual???)

It doesn’t seem so complicated… but do we miss something? Can you give us inputs about what you see as needed for the translation?

Should we have a first easy version to enable translation for the hubs? (MVP on that… even if it’s not fully multilingual, as our first minimal need here is to be able, at least, on one instance, to translate in one language…)

We have a little bit of money in Norway and translation is a high priority for us, and maybe it wouldn’t cost so much to have a wireframe that enable us to translate the platform, and we could have it ready quickly?

I will check with @RohanM when he is in next but I suspect this will be complicated by the fact that we have put off upgrading both ruby and spree for a while. Last we spoke with Rohan it might be a full couple weeks’ work to upgrade spree to latest version. But this is just a hunch on my part, will check and get back asap.

Thank you @serenity. It sounds like it might be more complicated than it seemed to us…
Have we understood correctly that you have forked spree for OFN?

If developing the language tool depends on updating spree (and Ruby), I think it would be great for all of those developing OFN in non-anglophone countries to have clarity on this. For me there are three main questions:

Yes we are quite deep in the Kandu/OFN integration and our focus at the moment is on capturing stock from Kandu and pushing to OFN. This is working with a single user but multi user/multi instance type scenarios are still presenting some challenges. @datashaman will be able to elaborate on these.

I think it is prudent to manage expectations in terms of the app though @ lisekvan . Kandu will probably be overkill in a non-developing world type scenario such as France. The Kandu platform and app is used to manage subsistence an micro scale, technically illiterate farmers in the rural areas of South Africa and is overly complex as a simple app extension to OFN. I guess it could be used for that if you don’t mind the additional overhead but perhaps we should schedule a skype call so I can detail it a bit more in depth.